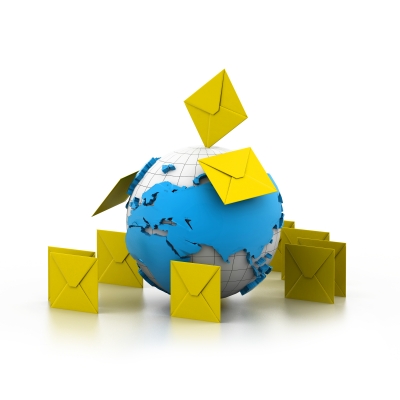 This person hated me. I never imagined that in just a few months from that day I would be hugging them.

That day, they stood across from me, talking to the person next to me, and made a conscious effort not to look at me at all. When I’d stepped forward to say hello in a group of people, they turned their back on me and walked away.

They sat behind me at a memorial service, and when I turned to see a person behind me sharing, I found them staring at me with a glare filled with such hate it made me shiver. They spent so much time trying to avoid me, that I was the only thing they were paying attention to.

I had tried so many times before to love them, and nothing had gotten through to them.  I had given up hope.

A few months from that day, tragedy struck.

I remember seeing a picture in my mind of me hugging this person, but I dismissed it, because it was so far from anything they would ever let me do…or I even wanted to do.

But a few days later, my husband said to me, “I just see a picture in my mind of you hugging them, and not just hugging them, but holding them and crying.”

I didn’t say anything.

The time came for me to see them.

And God filled me with a love for them I had not known before. I hugged them and wept for them with a compassion only the Lord could have given me in that moment.

What would have happened if I had said “No way!” When God asked me to love someone who had only shown me hatred?

We can’t make decisions for other people. It is their choice how they act, and whether they follow Christ or run after the world. But God’s word says that we are a letter to those who don’t know Christ. What kind of letter are we writing with our lives?

Clearly, you are a letter from Christ showing the result of our ministry among you. This “letter” is written not with pen and ink, but with the Spirit of the living God. It is carved not on tablets of stone, but on human hearts. ~ 2 Corinthians 3:3 (NLT)